Analytics: The Gift That Keeps on Giving 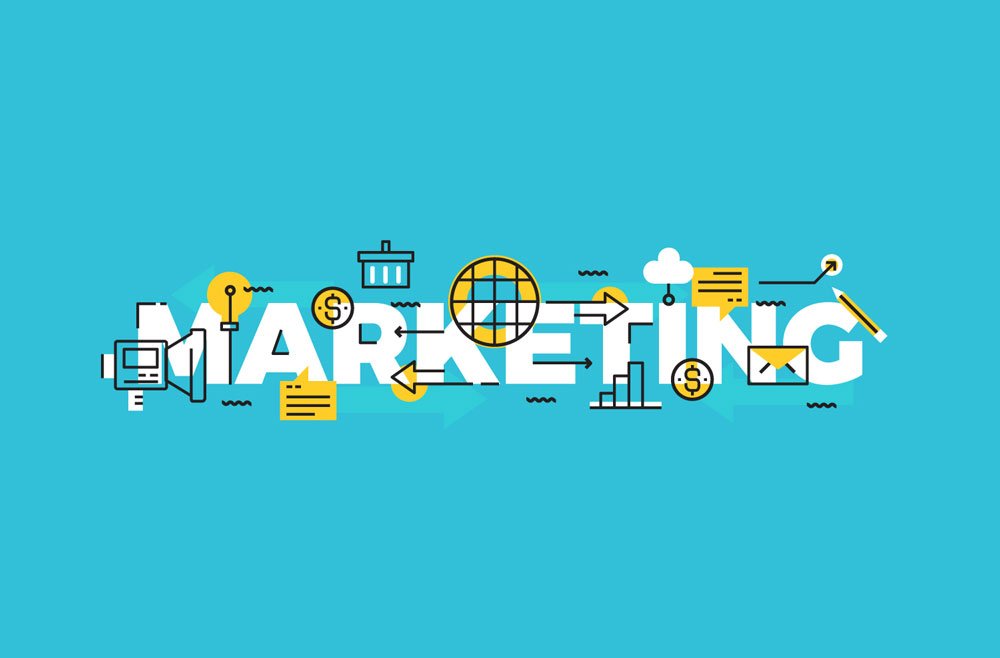 Analytics is defined as the discovery and communication of patterns found in data. This is most valuable in areas saturated with recorded information, and relies on statistics, operations research, and computer programming to gauge performance. Google Analytics is the focus of this blog, and it favors data visualization to communicate its discovered insights.

The newest version of Google Analytics, released to users in phases from 2010 to 2011, is an excellent tool for analyzing data related to website productivity. It is made up of a plethora of cutting-edge features including an intelligence engine that is second to none, custom variables, expanded goals, mobile reporting, and many more. This blog includes some screenshots of the new and improved Google Analytics, and defines, to the best of its ability, the uses and benefits of the interface.

The newest version of Google Analytics has adopted the look and feel of the Google navigation bar released in February of 2010. The new navigation bar focuses on the following selections:

1.)   Account Home: This is where all the accessible accounts are found.

2.)   Dashboards: This is the page containing all the dashboards available for a specific account.

3.)   My Site: All reports can be found on this page divided between reports and intelligence.

6.)   Settings: Page containing all accounts with administrator access where settings may be changed.

Google Analytics v4 changed the face of the Account Home page. It became a dashboard display, and the ability to see metrics on this page was lost. However, Google has replaced the metrics with links that can be used to access specific reports pertaining to a chosen profile. The icons on the page will link to the main reporting tabs: traffic sources, content, conversions, and visitors.

One of the best features of Google Analytics is the ability to create multiple dashboards. Each dashboard may contain a set of any graphs the user chooses. This feature is excellent for large organizations that have many employees because it allows them to use the tools for their own specific work-related needs. Dashboards can be set by hierarchy, department, interest, or any other rule the user deems appropriate. As can be seen in the screenshot below, Google’s naming convention has been adopted in Analytics, so all boxes are now called widgets. The widgets are significantly more customizable than in the past, and it is now possible to define which metric will be seen as well as which visualization you prefer.

BUsers of past versions of Google Analytics will notice that, with changes to the interface, the names of reports have been changed. These names may sound a bit strange to those accustomed to the older versions, but the changes were made to make the names more accurate and intuitive. Here are a few examples:

In the screenshot below, the Google Analytics user interface can be seen, and the improvements made since the last version should be clear to previous users. 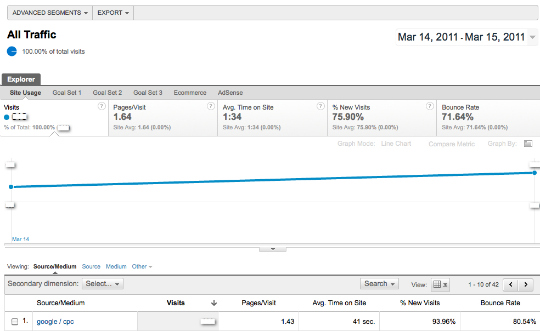 The release of the updated and improved Google Analytics tool is incredibly significant news for users and the industry in general. Google has raised the bar once again when it comes to usability and data visualization. There are, unfortunately, some issues that need to be addressed by Google as soon as possible. These issues range from importing campaign data into Google Analytics to the usage of Adsense clicks as ecommerce transactions. Once these issues have been addressed Google Analytics will be as perfect a system for users as can be constructed in today’s technological climate. In closing, Google has given users tools to make their lives easier, and for that they receive an excellent rating from this user.