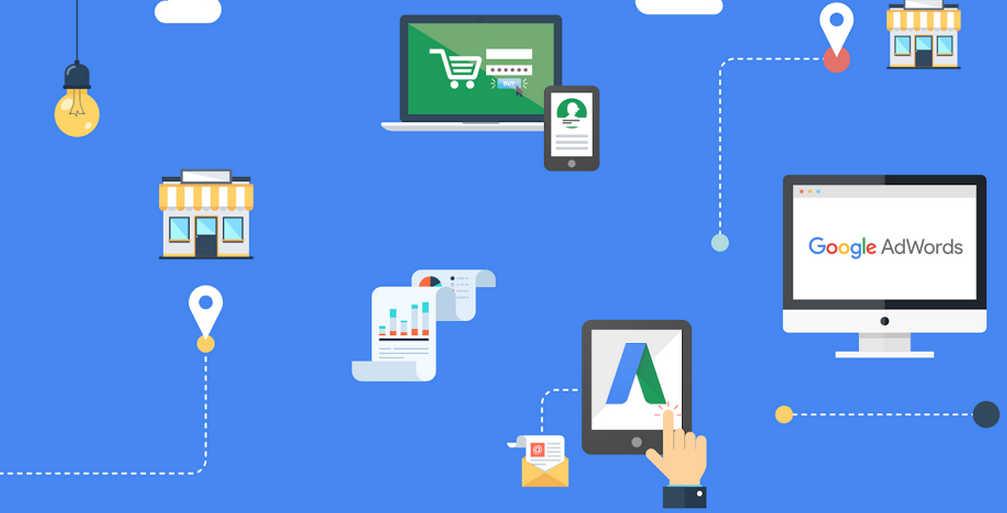 For example, drug company Bristol-Myers Squibb Co. launched an Internet marketing campaign designed to build brand awareness for Excedrin. For 30 days during the 1997 tax season, the firm proclaimed Excedrin to be the “tax headache medicine” on a variety of financial Web sites. To entice surfers to click on the advertisement, Bristol-Myers offered a free sample of Excedrin to anyone who entered their name and address. According to Business Week writer Linda Himelstein, “The response was as good as any elixir. In just one month, Bristol-Myers added 30,000 new names to its customer list—some 1,000 per day and triple the company’s best-case scenario. What’s more, the cost of obtaining those names was only half that of traditional marketing methods.”

Hoping for similar results, many traditional firms began incorporating the Internet into their existing marketing plans. Even technology industry giants like IBM Corp. and Microsoft Corp. began dumping millions of dollars into Internet marketing efforts. Many smaller firms, including Internet upstarts, turned to highly trafficked sites like Internet portal Yahoo!, paying for advertisements such as banner bars. In fact, Yahoo! was one of the few Internet-based firms actually able to earn a profit from online advertising. By developing technology that allowed it to track a visitor’s online activity and control what banner bars and button ads that visitor saw, Yahoo! was able to target its messages in a manner never before seen by the marketing industry. Yahoo! could also monitor the number of hits each advertisement received as a means of evaluating an ad’s effectiveness. This innovative technology, coupled with the site’s intense traffic levels, attracted dot.com upstarts hoping to reach as many Internet users as possible.

However, like most other ventures reliant on dotcom businesses, Yahoo! saw its customer base dwindle when the U.S. economy began to cool in 2000 and many dot.com firms were forced to tighten advertising budgets as they fought to stay afloat. Making matters worse, many industry analysts began to argue that online advertisements like banner bars were simply ineffective more often than not. Despite the dot.com fallout, though, the $8.2 billion online advertising industry did not disappear. The fact remained that millions of people were surfing the Internet on a regular basis, and businesses were not willing to turn a blind eye to this mass market.